How A Beach Excursion Turned Into A Skin Nightmare

A young woman came to my office for help for a new rash on her foot. Not unusual for Beverly Hills, she carried her dog in a large carry bag. She said the rash began after returning from a vacation in the Caribbean. One doctor diagnosed eczema, while another felt she had a bacterial infection. But the various creams and antibiotic pills they prescribed did not help, and the itching was getting worse.

After examining her foot, I asked her if her dog enjoyed their vacation together. She asked how I knew that she brought her dog with on her vacation with her. She said that her dog was a seasoned travel companion, and that she took him everywhere. How did I know that her dog went with her? My patient didn't have eczema. Instead, she had developed a parasitic infection that infects humans when they walk barefoot along beaches where dogs poop.

Cutaneous Larva Migrans (CLM), also known as “creeping eruption” is caused by a parasite that is common in tropical areas, such as the Caribbean, Central America, South America, Southeast Asia, and Africa. Although less uncommon, it is also seen in the southwest United States. It often occurs on beaches or soil where stray dogs, cats or other animals are allowed to be off leash, and defecate. The feces from infected animals contain eggs that develop into larvae, which penetrate skin. The infection often starts on the skin of our feet, legs, or back that come in contact with contaminated soil or sand. Once the larvae penetrate the skin, the hookworm starts to tunnel, creating an itchy, visible, snake-like trail that appears like a raised red-brown meandering thread under the skin. Scratching can cause a secondary bacterial infection, which can make the diagnosis more difficult. 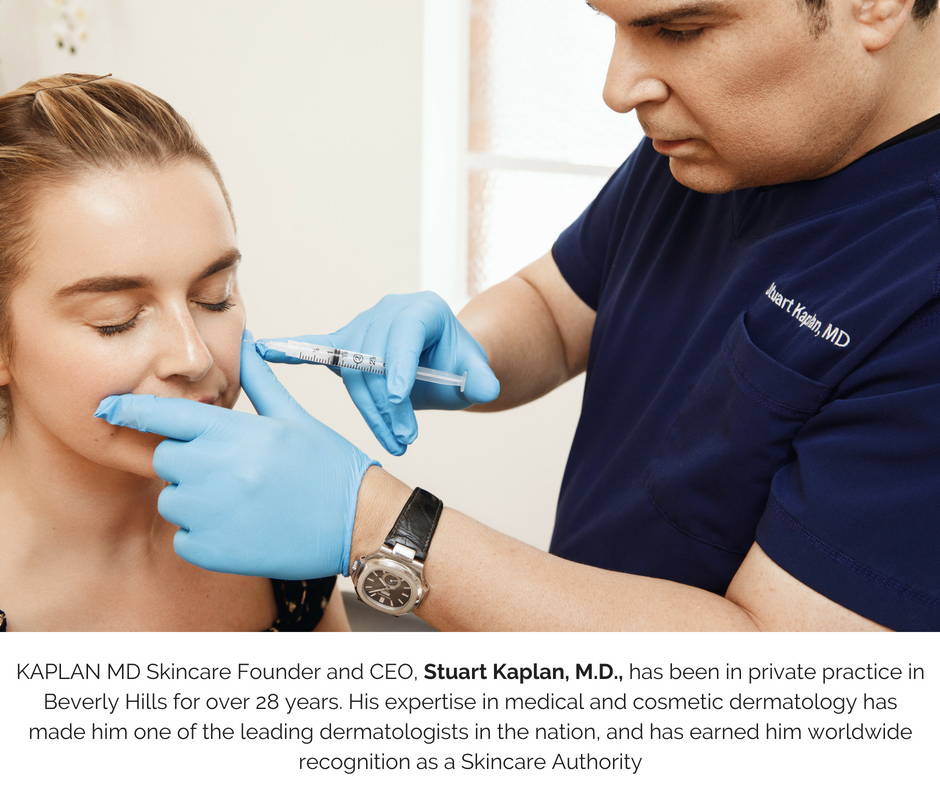 Although hookworms are dangerous in animals, humans are an unintentional host for the larvae, and the symptoms are usually mild. Treatment is easy, if the correct diagnosis is made. I froze the skin over the parasite, and gave her an oral medicine. I told her she was lucky that her dog had not been infected, but advised her to bring him to the veterinarian just to be safe. If the hookworm had infected her dog, it could spread to the lungs and intestines, causing him to become extremely ill. But before her infected dog became ill, he could have left hookworm eggs in local dog beaches or parks where humans or other pets walk or sit.

So my warning is this - be careful! If you are vacationing in a tropical climate where dogs are allowed, or even here in the US, make sure you always wear shoes to protect yourself. And if your pet is your companion when you travel, be proactive about their care as well.